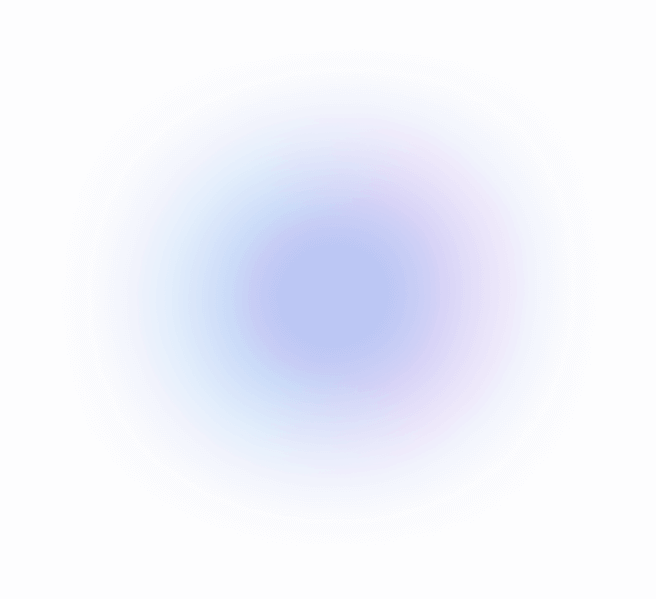 We started on this journey because we have only 8 years left to decelerate the impacts of climate change. But less than 10,000 companies of 400M companies globally are measuring their carbon emissions.

Unravel enables enterprises to decarbonize themselves and their large ecosystems of enterprises, with speed and scale.

We are a team of software engineers, data scientists, founders and climate experts with a passion to solve the world's most pressing issue — climate change. 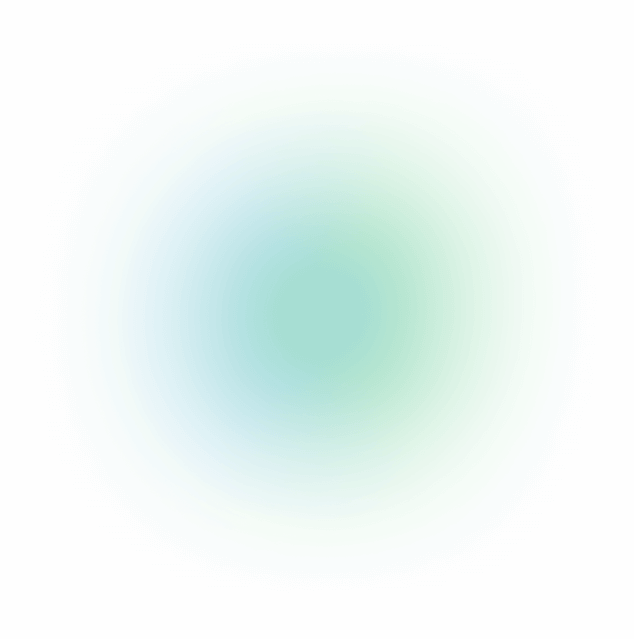 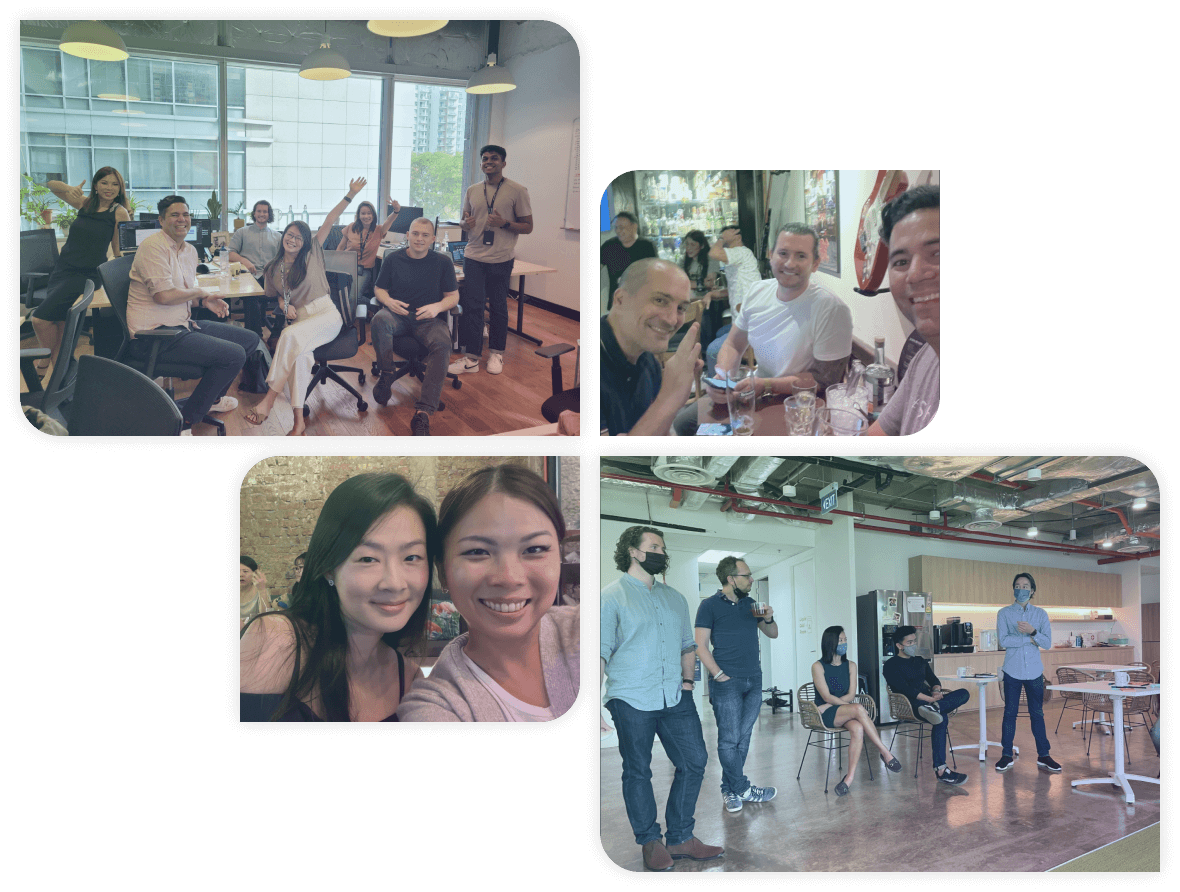 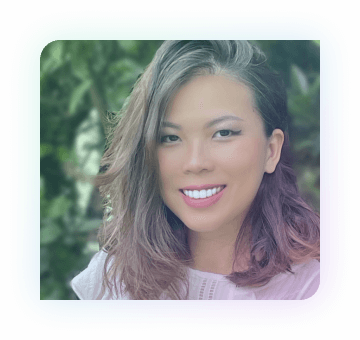 Grace is a serial entrepreneur who is now dedicating her life to climate change. After a 15 year career in building startup and impact ecosystems with 2 exits, she led a VC fund as a Kauffman Fellow. Often seen as a thought leader in her field, she has influenced (and been influenced by) country and company leaders alike. She has an MBA from the University of Oxford (Skoll Scholar) and a Masters in Change from INSEAD, both with Distinctions. She speaks 6 languages and resides in Singapore. 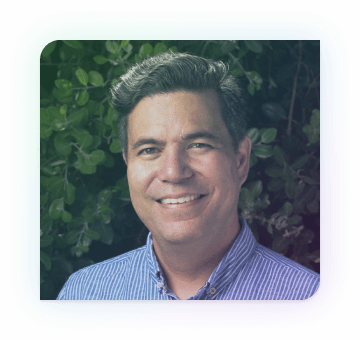 Marc is a chemical engineer with close to 25 years' experience – working in the climate change and sustainability fields since 2007. He has worked with the world's largest companies on decarbonization, large scale emissions reduction opportunities and climate change strategy – and worked with multiple Governments on climate policy frameworks. 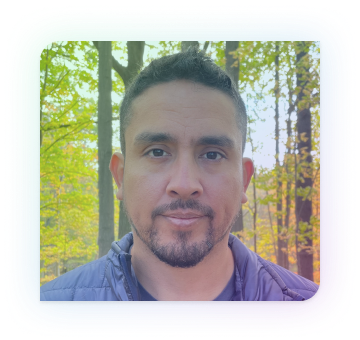 Jorge is a technology leader and entrepreneur with 10 years of experience leading and scaling engineering and data teams at companies whose products impact millions of people. He served as VP of Engineering at Drop, and previously co-founded and served as CTO of Canopy Labs, which exited to Drop in 2018. Jorge is an alumnus of Y Combinator, and completed a PhD in theoretical physics doing research in string theory at the Perimeter Institute and the University of Waterloo in Canada.